Skip to Content
DEBUT ALBUM ‘THE LEMONADE STAND’ OUT NOW! 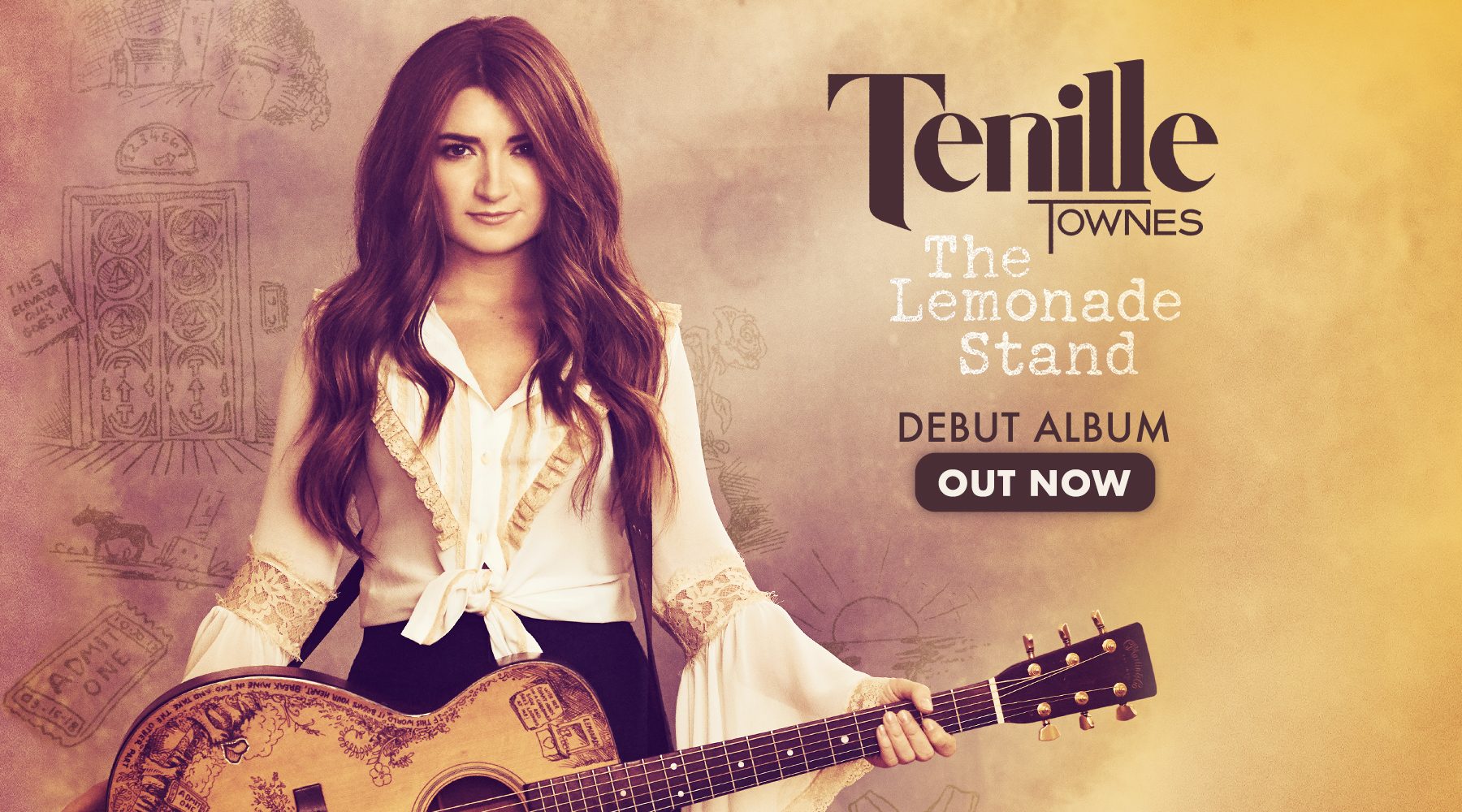 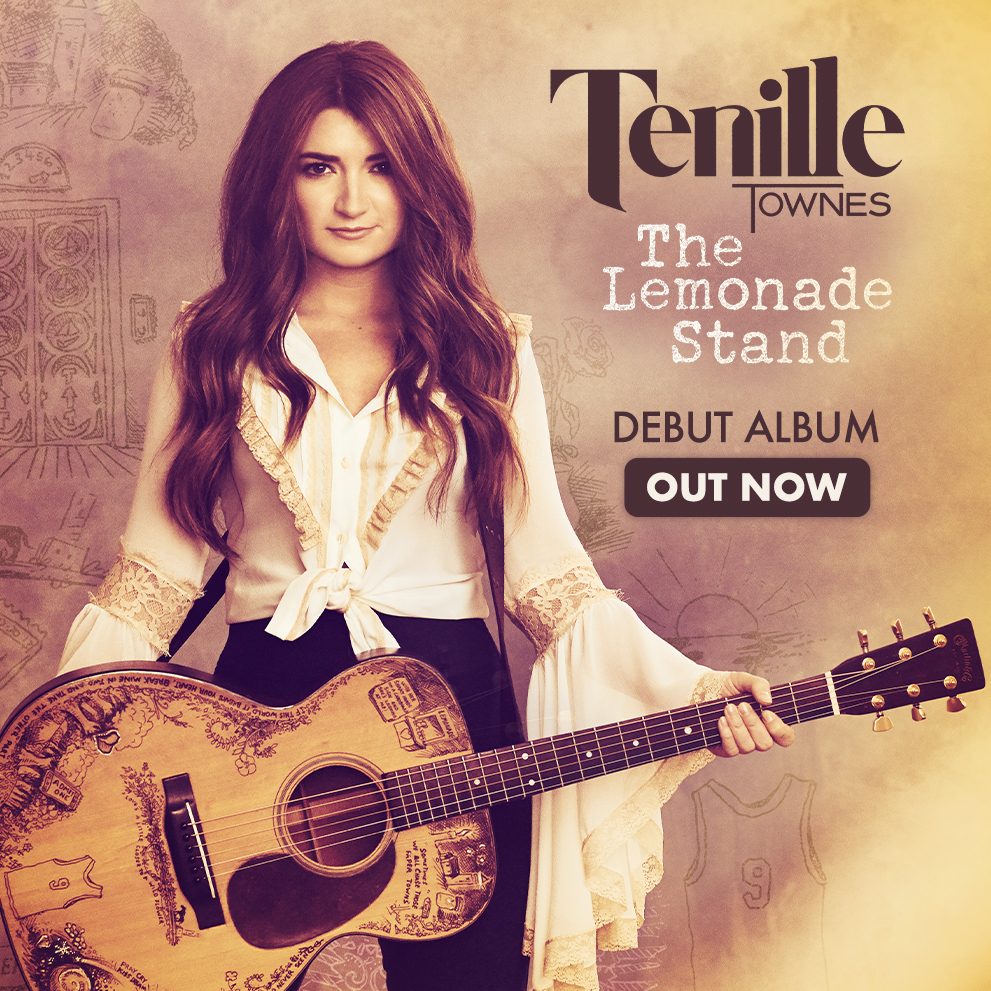 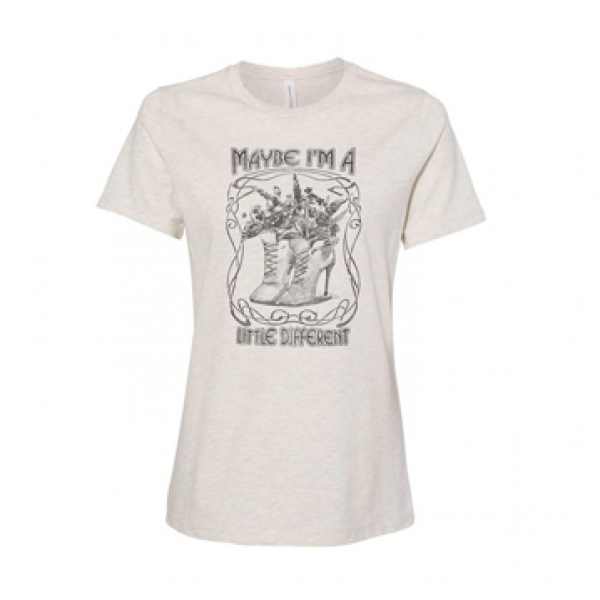 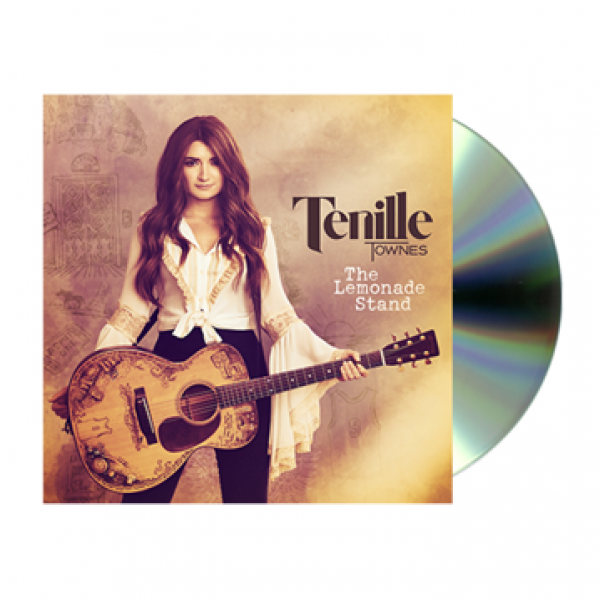 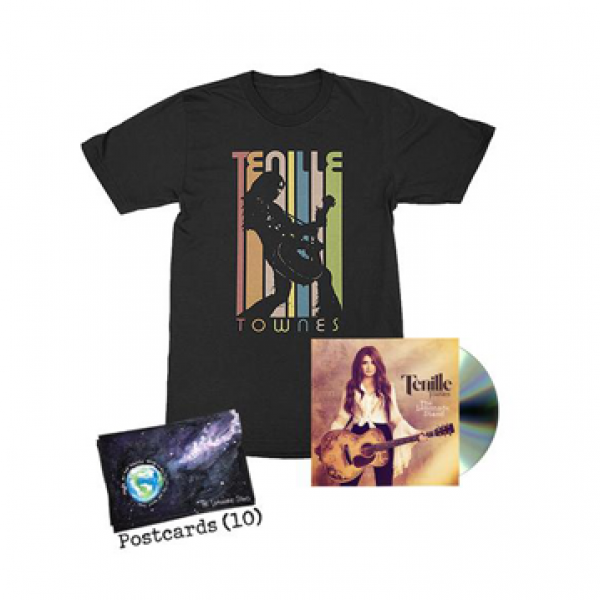 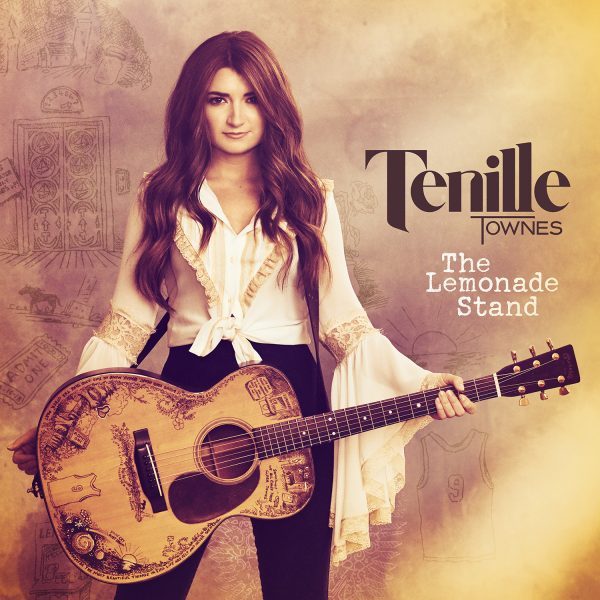 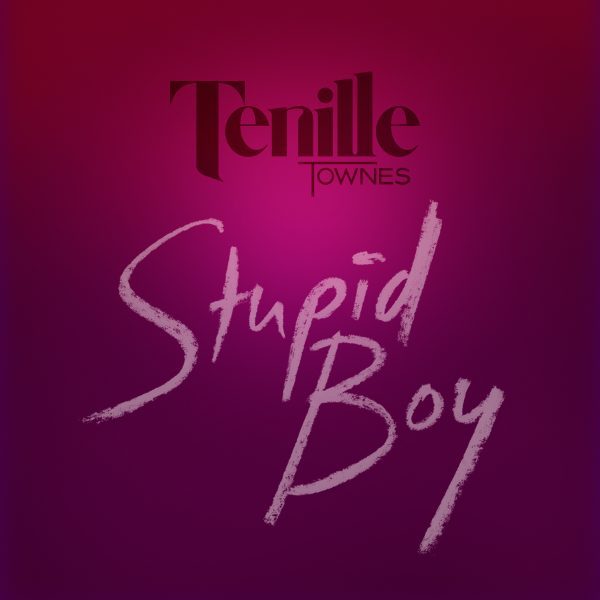 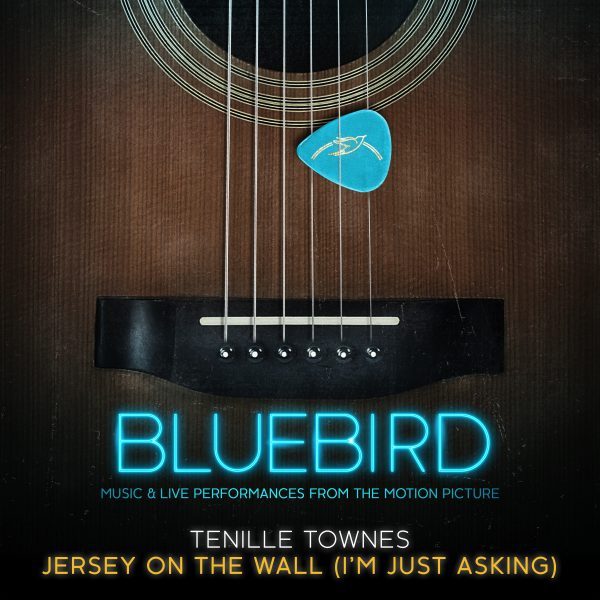 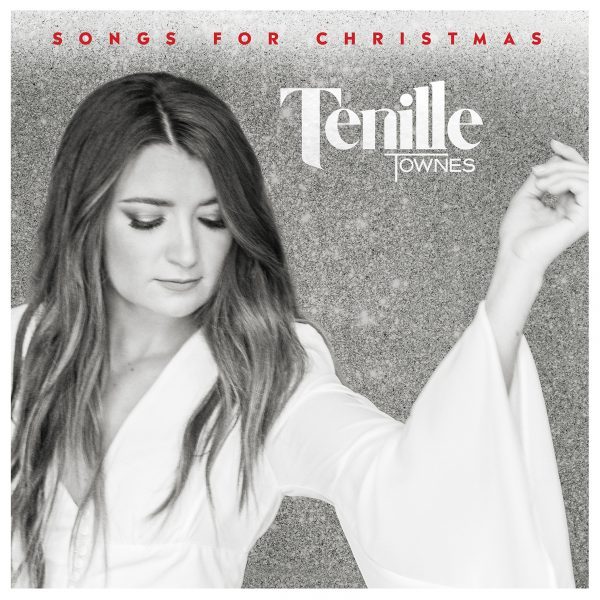 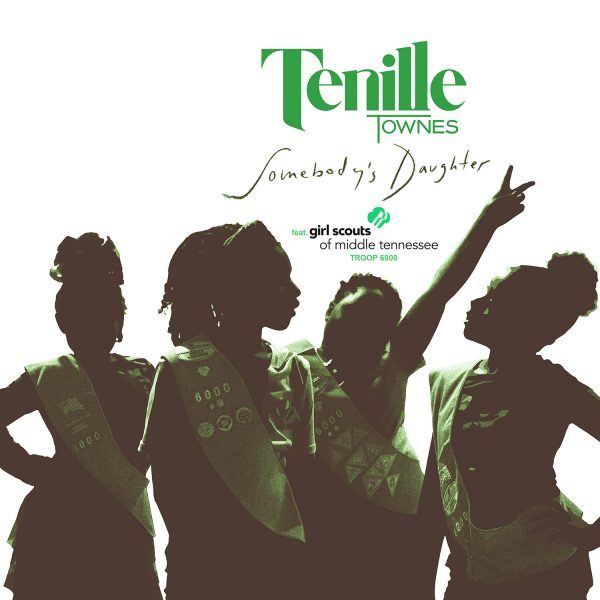 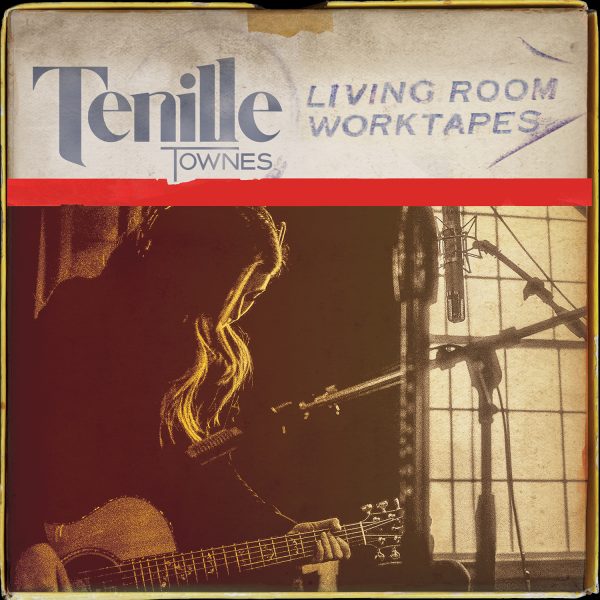 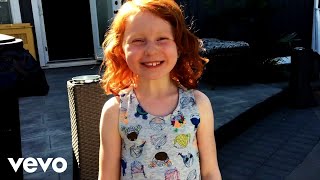 Tenille Townes - The Most Beautiful Things 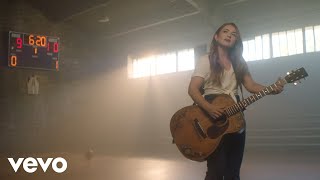 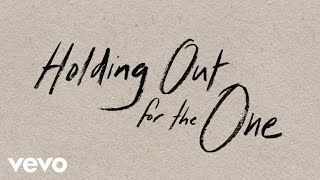 Tenille Townes - Holding Out For The One (Audio) 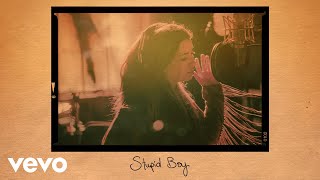 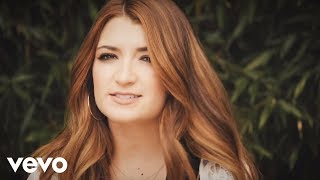 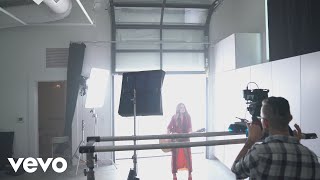 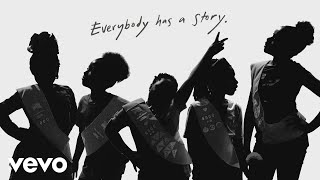 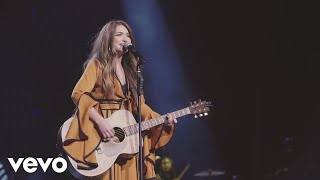 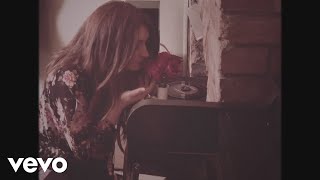 Tenille Townes - I Kept The Roses 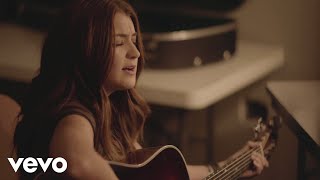 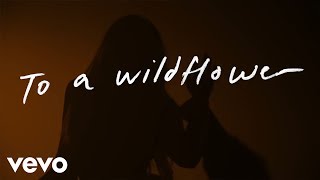 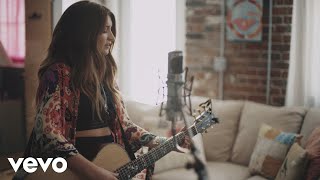 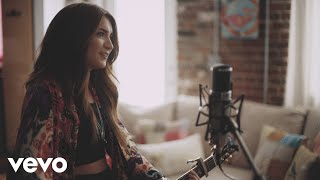 Tenille Townes - Where You Are (Living Room Worktapes) 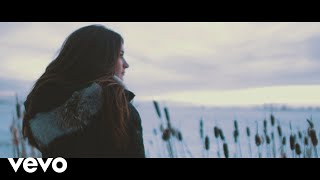 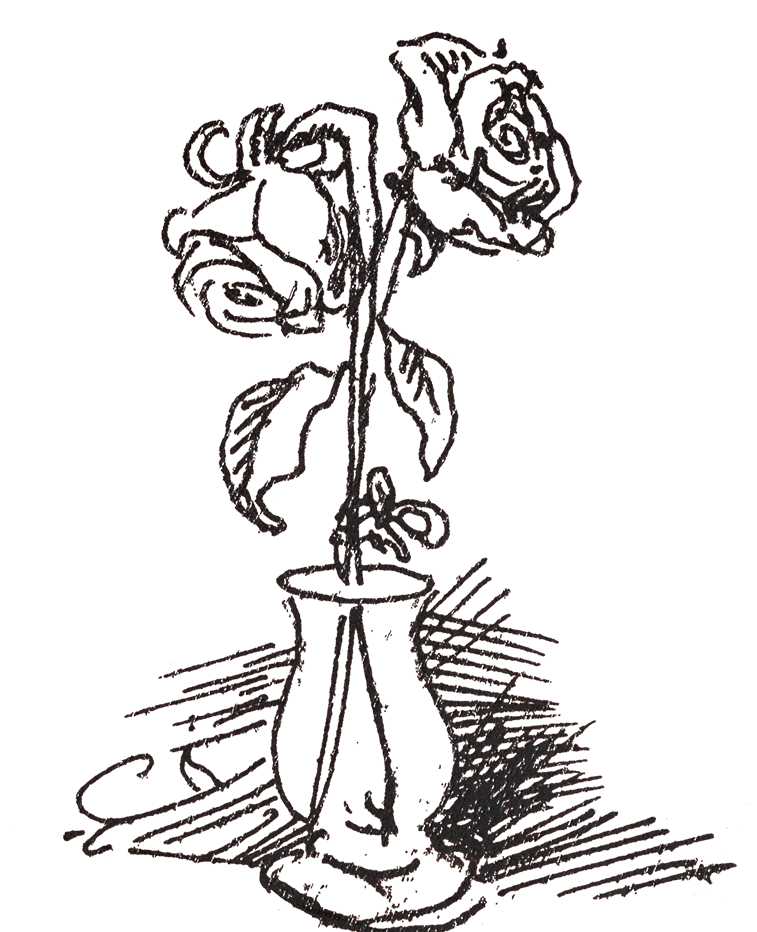 I am inspired by people and their stories. I am so grateful for music and the way it makes us feel like we are never alone. I believe we have everything we need inside of us to be a light for the world. We make each other braver.

We’re in this together. 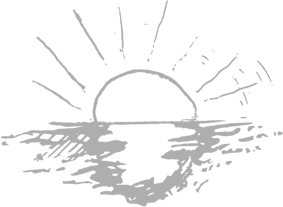 Tenille Townes vividly recalls the first time she walked through the East Nashville church her producer, Jay Joyce, had transformed into a studio. A congregation of instruments — a cluster of guitars here, an organ over there — silently stood, waiting for them to get to work. She immediately felt at home in the musical sanctuary.

“He had yellow flowers on the stand by where the mic was set up, and was like, ‘Okay let’s do this!’” she remembers. “Within one minute of arriving, I had my guitar out. We were jumping in. We really built these songs from the ground up.”

Born in Grande Prairie, Alberta, the 26-year-old singer-songwriter earned accolades for her wise-beyond-her-years ballads before she moved to Nashville in 2013. After years of taking in sets at the Bluebird Café and pushing herself in writing sessions, she started winning over Music Row with the songs that would eventually shape her acoustic EP, Living Room Worktapes. Each track told a potent story: her buoyant voice soared over love songs like “White Horse” and “Where You Are” with their clever choruses, but “Jersey on the Wall (I’m Just Asking),” in which she questions her faith after a senseless tragedy, and “Somebody’s Daughter,” an empathetic look into the life of a stranger, proved she had the range to write through life’s most difficult challenges.

“My way of processing how I feel is writing songs and diving into music,” she says of her tendency to put herself in the listener’s shoes. “I like to write from that observer perspective because it gives me an opportunity to process my emotions. I like to be that storyteller and that witness because it makes me feel like I belong in a situation, but I’m also stepping away from it and zooming out a little bit.”

After signing with Columbia Nashville, Tenille connected with Joyce in the fall of 2017. He expanded her bare-boned tunes into full-bodied anthems, a craft he’d previously perfected through work with Eric Church, Miranda Lambert, Little Big Town and more. “Somebody’s Daughter” grew deafening with thunderous drums, handclaps and a reverberating electric guitar line, while “White Horse” and “Where You Are” popped with driving beats and galloping arrangements as well.

By the spring of April 2018, Townes was, again, jumping in. Columbia Nashville released Living Room Worktapes by way of introduction. The revamped version of “Somebody’s Daughter” followed as her first single that fall, which quickly reached No. 29 on Billboard’s Hot Country Songs Chart. Her amplified sound got the welcome it deserved as she opened for Lambert, Little Big Town and Dierks Bentley on the road, and she took home four honors at the 2019 Canadian Country Music Association Awards. February 2020 delivered her Road to the Lemonade Stand EP; that served as a first taste of The Lemonade Stand, which Columbia Nashville will release in partnership with RCA Records on June 26. Named for a line from “Somebody’s Daughter,” Townes has savored the gradual build to her full-length debut as it encouraged her to reach new depths in her music while forging a deeper connection with her listeners.

“These songs really have grown with me, and they have so much more meaning now because I’ve been able to play them for people,” she says. When she heads to the merch table after her sets, fans often open up about their own struggles. They hear themselves in “Jersey on the Wall (I’m Just Asking)” in particular. These conversations are sacred to Townes, and remind her how crucial it is to connect with strangers, to feel their pain and her own.

“It takes an insurmountable amount of courage to talk to someone you’ve never met before and tell them about one of the greatest losses in your life, and the fact that you have questions for God, too,” she says. “It’s probably been the most beautiful part of this whole adventure, the idea of learning how so many of us feel similar things. These songs are showing that.”

In addition to the previously heard tracks, The Lemonade Stand features her most poignant ballad yet — one she’s never shared before. Townes once again communes with a higher power on “When I Meet My Maker” as she considers life after death over ethereal guitar. She wore her dearly departed great-grandmother’s earrings to the studio when she recorded the song she wrote for her.

“We moved over towards the altar of the church, which felt really special to me,” she remembers. “Jaxon, one of the assistant engineers, grabbed an acoustic guitar, and Jay was playing electric. The three of us played it, just to run it, and we all looked at each other when it was finished: ‘What just happened?’” The trio realized the first take captured a breakthrough, and Townes considers it her most vulnerable work on the album. “I definitely felt [my great-grandmother] in the church that day,” she says. “That really came from the gut of emotion for me.”

The Lemonade Stand offers levity, too, and holds space for cheerful flirtations and hope, especially in pop-country confection “Holding Out For the One” or the romantic dance of “The Way You Look Tonight.” But one ballad, album closer “The Most Beautiful Things,” strikes an uplifting balance between light and dark, the weight of the world and the promise of hope. Townes marvels at her appreciation for the simple things most take for granted: “Why do we close our eyes/When we pray, cry, kiss, dream/Maybe the most beautiful things in this life are felt and never seen.” Engineer Jason Hall’s young daughter, Amelia, came into the studio to sing along with the refrain, and her little voice moved Townes to tears. This, for her, was the heart of The Lemonade Stand: she and Joyce built these songs from the ground up, but on the foundation of her childhood dream to reach others through music.

“I remember being that seven year old kid who sat in the backseat of the car and read along to the lyric booklets in all my favorite records, just dreaming of getting to make something like this someday,” she says. “That moment for me is the biggest full circle, to hear her at the end of this project. I hope people feel reminded of that little kid or dreamer that they used to be, and that they feel they’re not alone.” 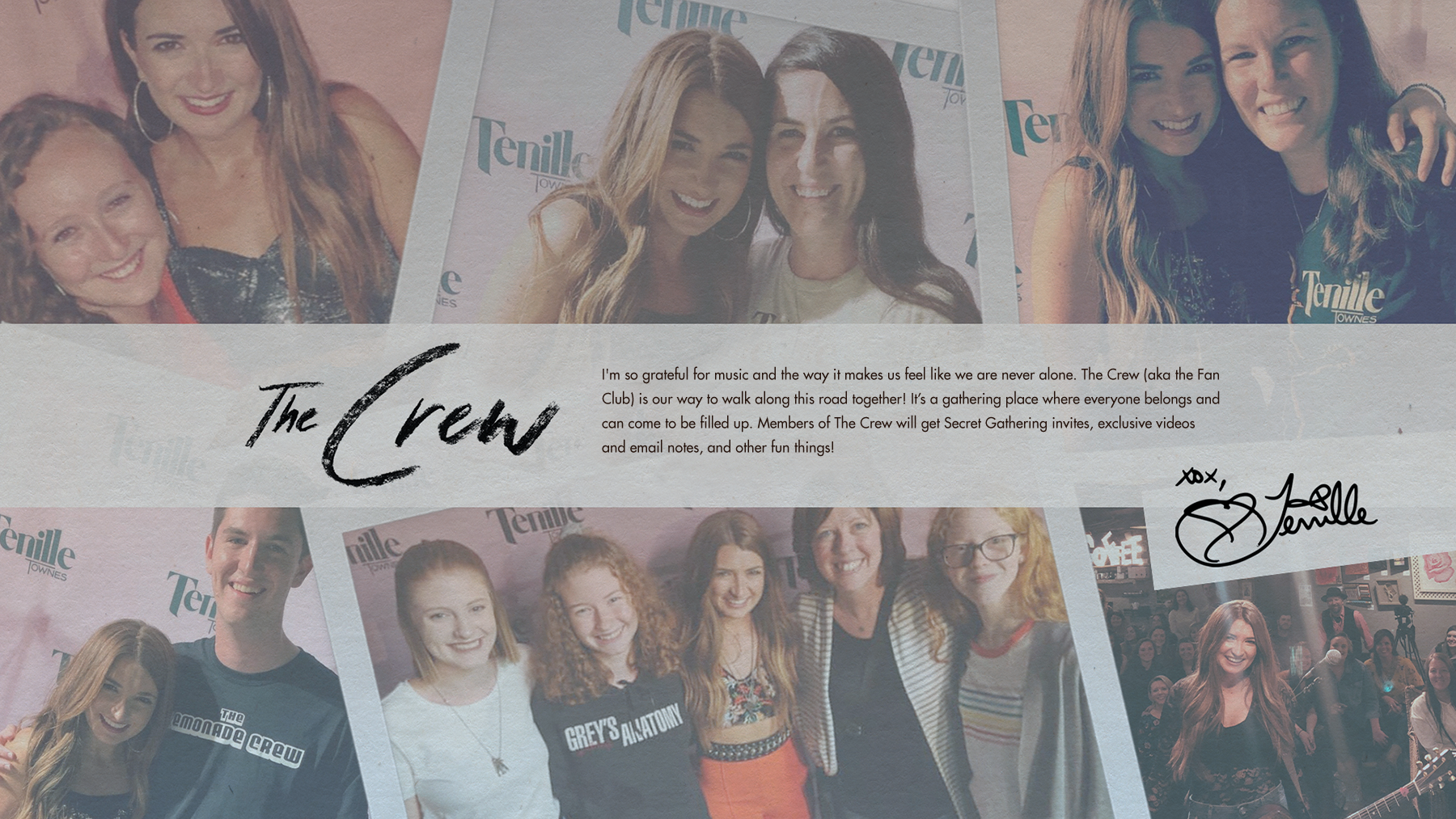 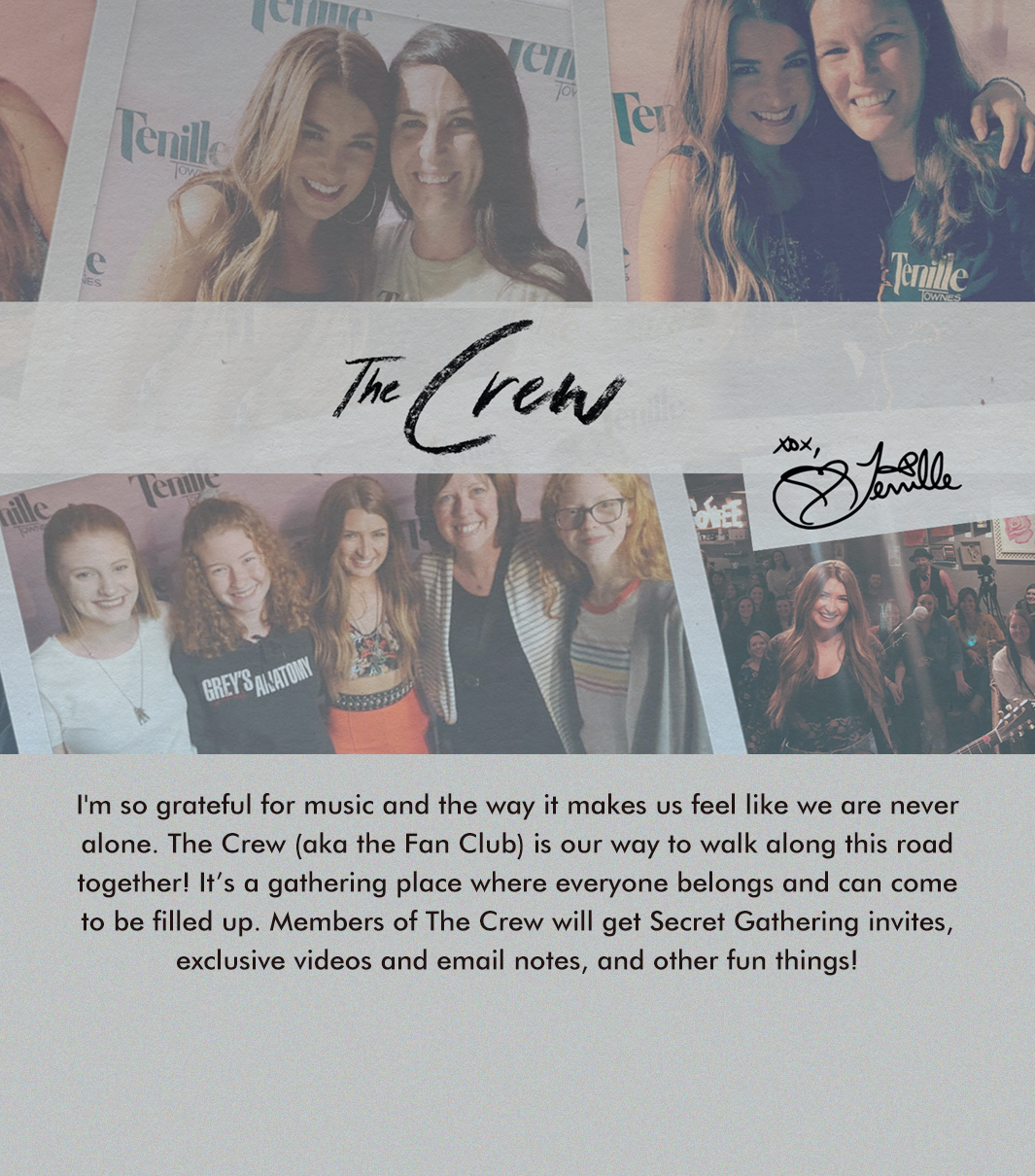 I'm so grateful for music and the way it makes us feel like we are never alone. The Crew (aka the Fan Club) is our way to walk along this road together! It’s a gathering place where everyone belongs and can come to be filled up. Members of The Crew will get Secret Gathering invites, exclusive videos and email notes, and other fun things! Join The Crew